This ale contains no actual copper but we're pretty literal - it looked coppery, so we lamely called it a copper ale. Lots'a nice caramel malt though. www.Lagunitas.com. The original name of this original ale was derived from an origin so heinous that we can not reveal its aboriginal orogeny. Sorry. Say lah-goo-knee-tuss. How'za bout trying one of our other beers! Maybe a - homicidally hoppy - or maybe a crispy clean - whatever. Anyway, we were going out to, uh, the, uh, you know, thing, and all, and when we got there, well, uh, the dude was, like- whoa man! I mean, and we were all, uh, you know- whoa! And stuff, and when I said to him, like, you know, hey man, and all, they, I mean he, was all what? and stuff- and I just told him what you said and all, and they were all man- not cool dude, but whatever- so, uh, we split and went back to my lair and just hung out and whatever, but the whole thing was, like, just such a bummer and all but, you know, it was cool and stuff, but you just gotta, you know, about the dude and all, like, it's cool and all you know, but what's up with that blah blah blah? Whatzit got to do with beer and all? I mean, really, dude, whatever - 707.769.4495 - but it's cool and all. 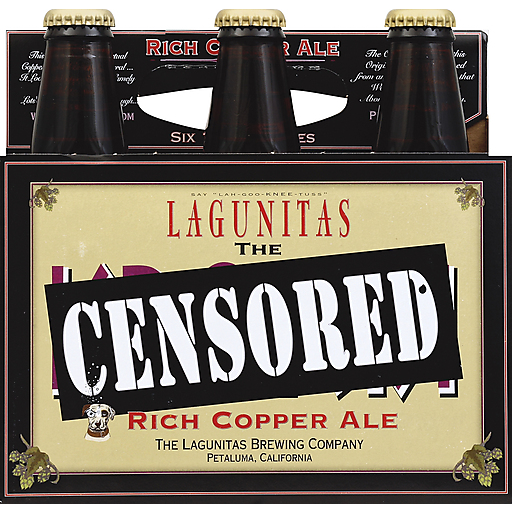